Located in the heart of Durbanville on what was a parking lot adjacent to the Civic Center, Pampoenkraal contains a rich heritage revolving around elements that made up the outspan. These include a natural spring, a historic feeding and drinking trough and evidence of human movement and activity.

The concept focuses on celebrating the heritage elements while also grounding the site within its current urban context. The initial challenge was to celebrate historic elements while also creating easy pedestrian circulation through the site. The fountain just west of the site would have been an important element in the landscape for the earliest humans and animals moving through. Later it was an important watering point and outspan for the traders and people migrating to the hinterland. Tracks typically left behind by old ox wagons as they make their journeys to and from the Outspan are to be delineated in paving lines. We have interpreted these tracks as curvilinear elements that extend the length of the site and into the adjacent roads. These ‘tracks’ serve multiple functions such as pathways, ramps, signage and lighting. At points, they form decorative, playful elements on the site.

The reintroduction of water as a major feature on site became a layer in the matrix guiding the design. The idea is to celebrate the historic fountain and presence of water as a founding element. The water feature is a shallow pond with occasional interactive small fountains creating a safe and fun place where children can play. The water feature is fed directly from the nearby spring and it is therefore, pure, clean water that flows into the shallow pool. This water slowly drains back into the existing water furrow, while being aerated and circulated by small fountains. At times the wagon tracks create the edge of the water feature while at other points, act as conduits bringing water to the pond. One of the tracks forms a raised pathway that runs through the centre of the water feature, creating an interactive movement route. 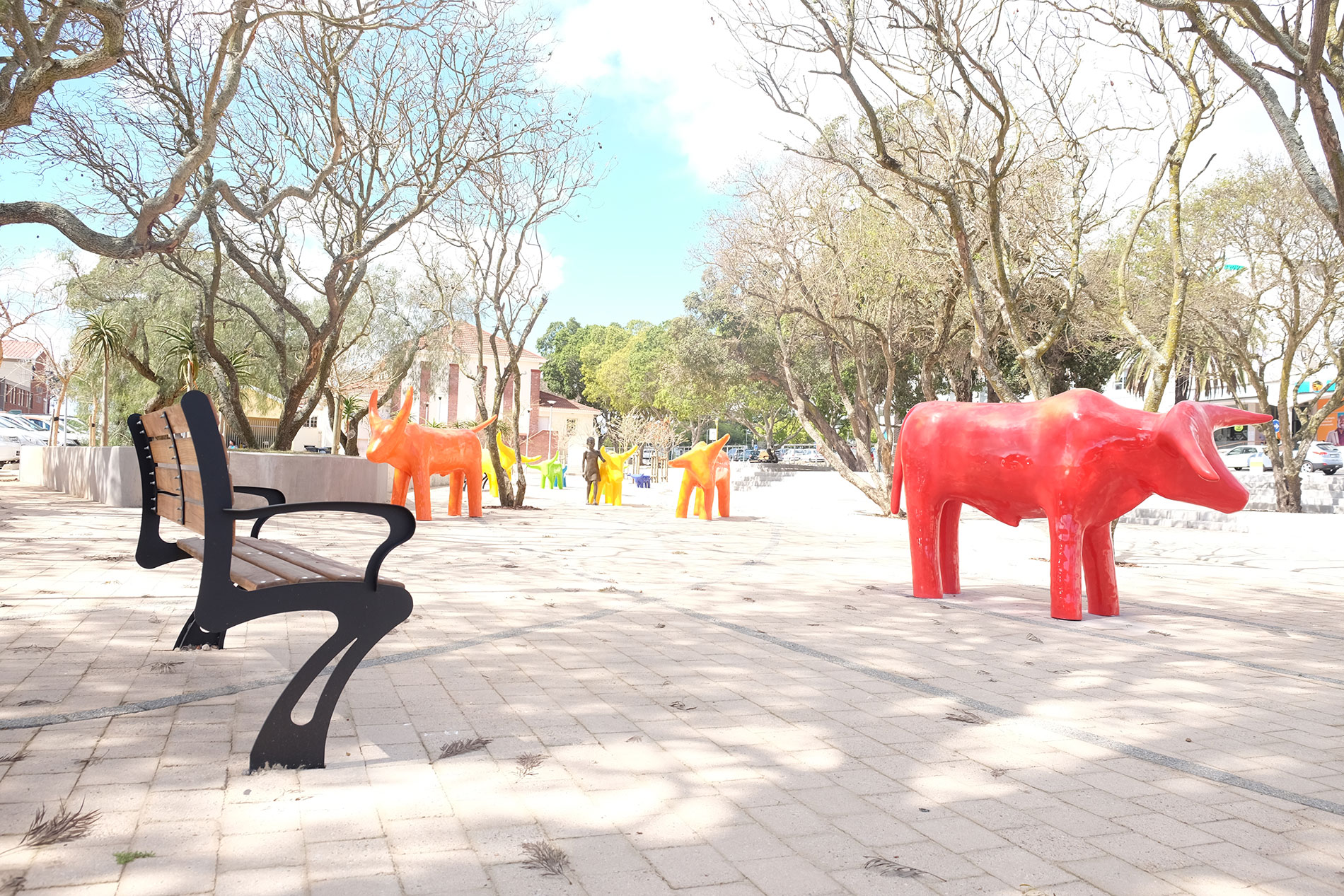 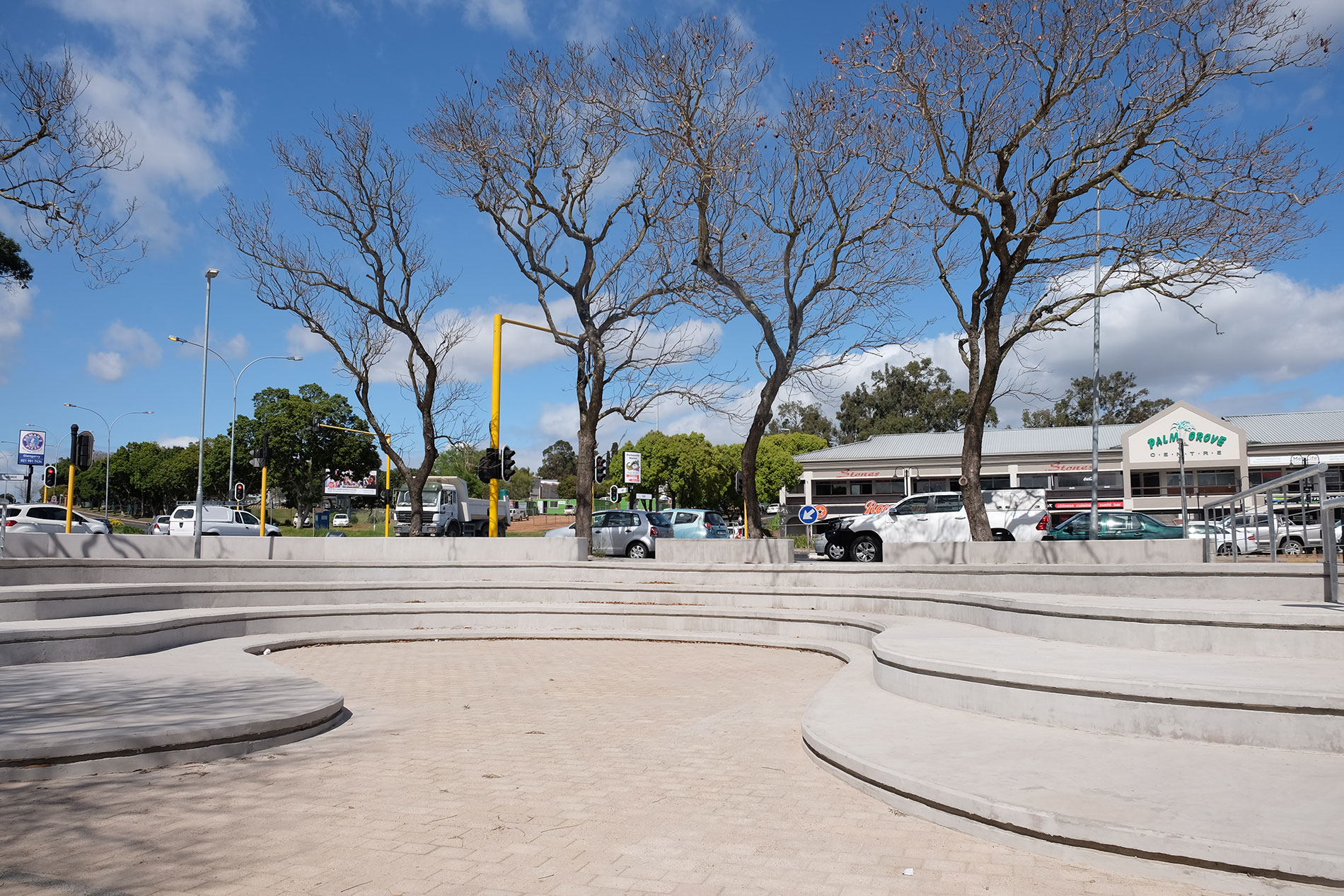 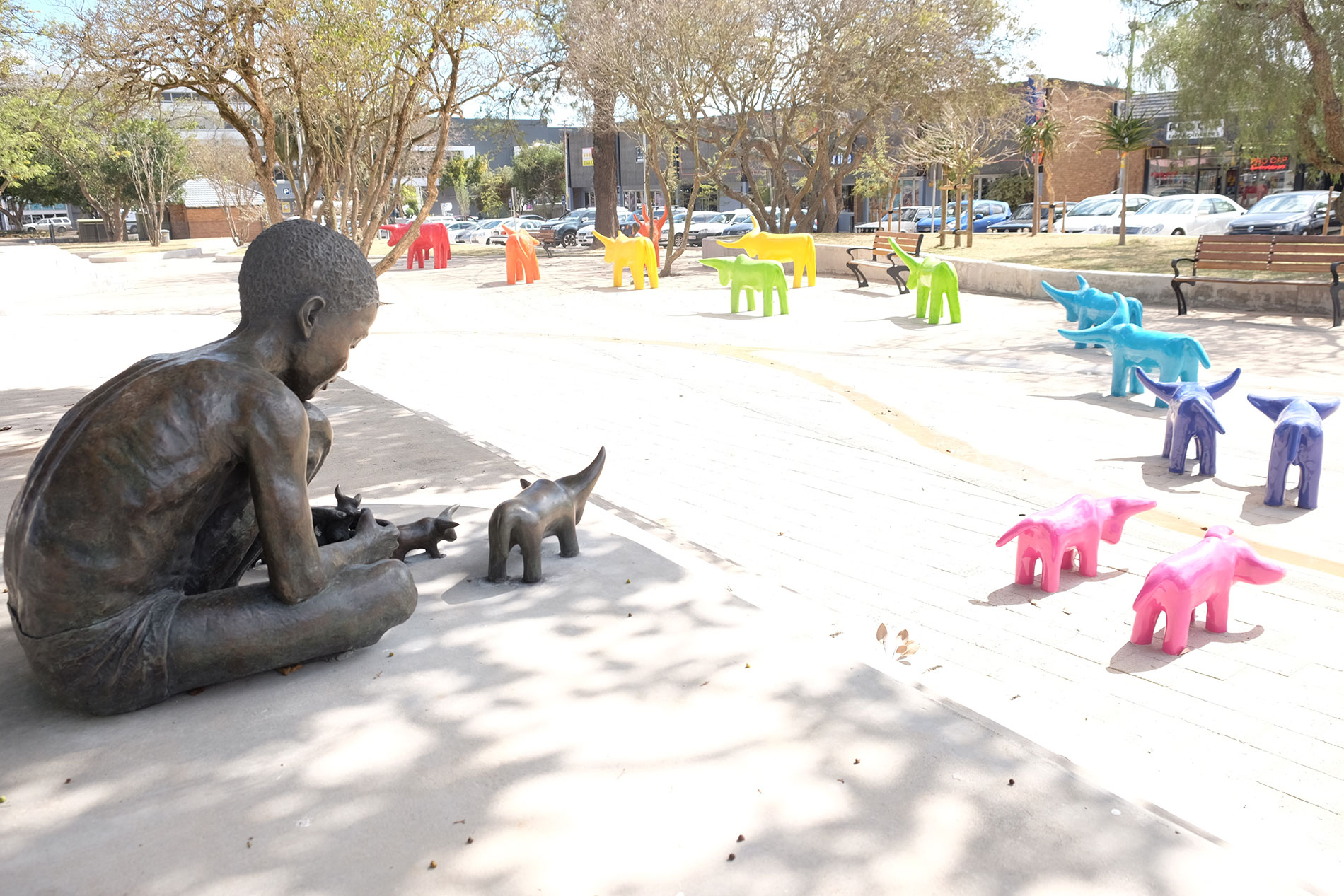 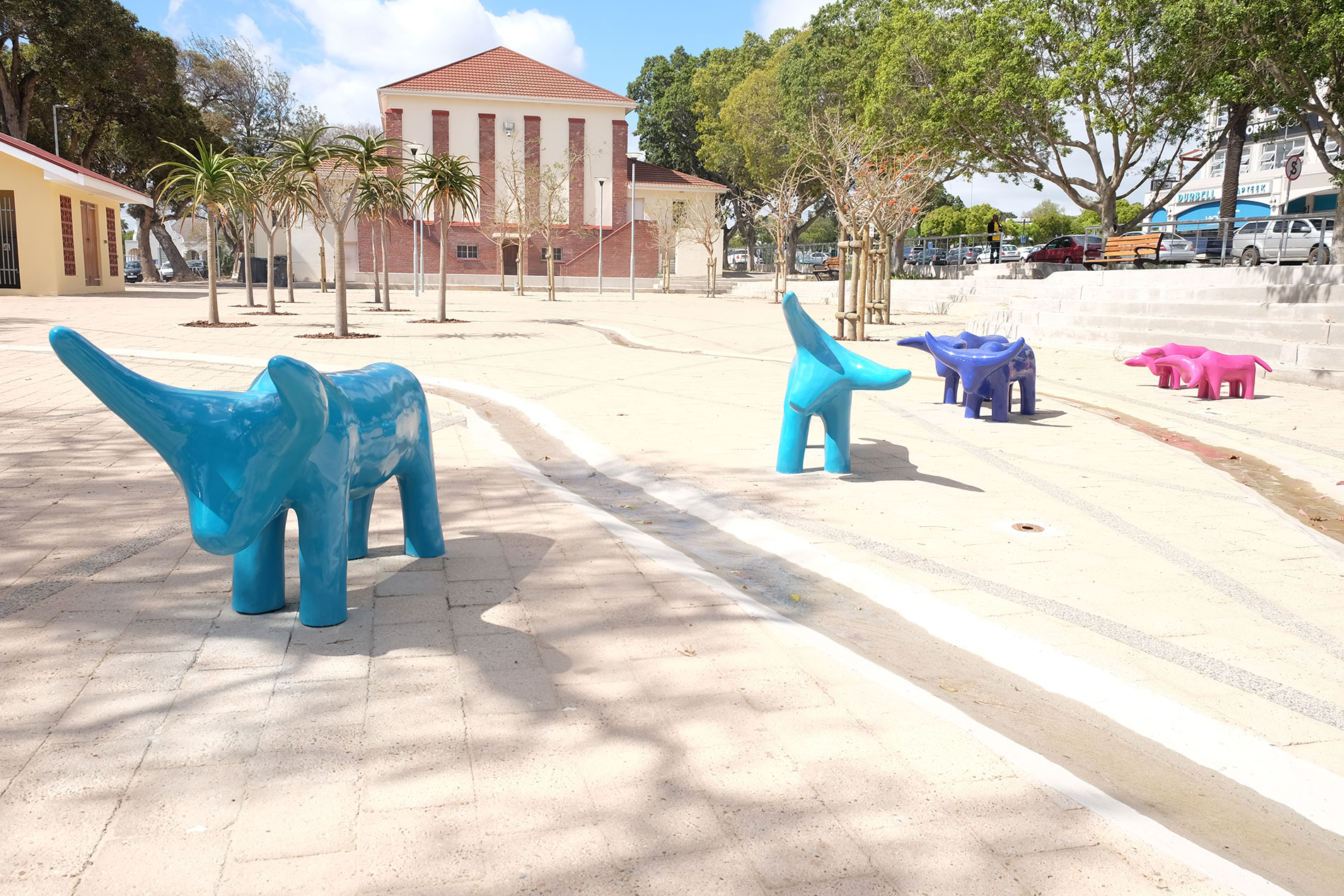